This concert is fundraising for Meath Epilepsy Charity, Godalming and Cranleigh Arts.

Each ticket will include a glass of wine on arrival. 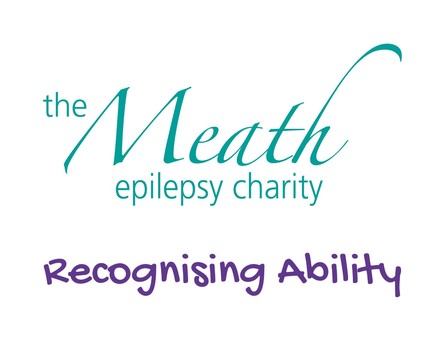 The first period instrument string quartet to be selected as BBC New Generation Artists, the Consone Quartet is rapidly emerging as one of the most exciting ensembles of their generation.

Celebrated for presenting historically informed interpretations of classical and romantic repertoire, their debut CD - released in 2018 on the French label Ambronay - explored music by Haydn and Mendelssohn and was described by The Strad as an album “that instantly leaps out of the stereo at you as something special.”

Formed at the Royal College of Music in London, the Consone Quartet launched their professional career in 2015, shortly after which they were awarded two prizes at the 2015 York Early Music International Young Artists Competition, including the EUBO Development Trust Prize and a place on the EEEmerging Scheme in France. They went on to become recipient of the 2016 Royal Over-Seas League Ensemble Prize.

The quartet has been enthusiastically received at London’s Wigmore Hall, King’s Place, St John’s Smith Square and St Martin-in-the-Fields, and at the Edinburgh, Cheltenham, Brighton, and King’s Lynn Festivals amongst others. The Brighton Early Music and York Early Music Festivals have been key supporters over the past few years and regularly host the group.

Further afield, the group has been invited to perform at the Philharmonie de Paris and Auditorium de Lyon in France, at the Concertgebouw Brugge, AMUZ and de Bijloke in Belgium, Concerts d'été à St Germain in Switzerland and at other venues across Italy, Austria, Bulgaria, Slovenia. Following a tour to South America in 2018 they will make a highly anticipated North American debut in February 2023.

Summer 2021 saw them launch ‘Barnstorming!’; a series of intimate chamber music concerts, filmed at barns across the UK. The project was generously supported by Continuo Foundation. Further recent and upcoming highlights include a return to the Wigmore Hall, Buxton and Cheltenham Festivals, touring in Japan and the north of England and Scotland, as well as a ‘Consone & Friends’ BBC Radio 3 series from the Dora Stoutzker Hall in Cardiff.

The Meath Epilepsy Charity is a specialist care home in Godalming, which supports adults who live with complex epilepsy and disabilities to live as independently as possible. In addition to providing specialist residential care, they also provide a supported living service and welcome day clients. The people who are supported by The Meath are enabled to access a broad range of daily, life enriching activity sessions at their dedicated Skills Centre and the popular High Street Café and furniture up-cycling social enterprise ‘Changing Perceptions’. The Meath recognises ability and is committed to enabling the people they support to lead a fulfilled life.

On behalf of the people supported by The Meath, Thank you